SVOTS president featured in film on Orthodoxy and climate change 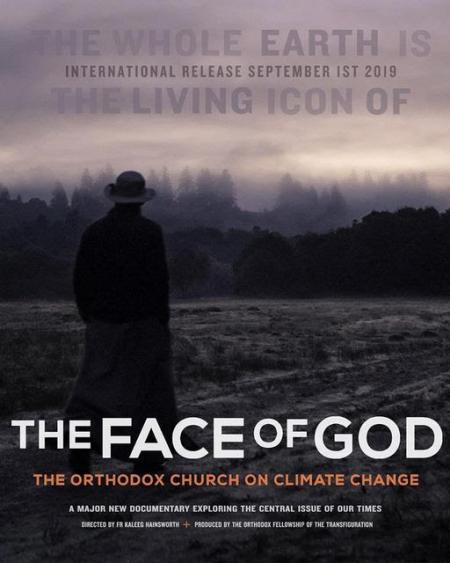 A new film, The Face of God: The Orthodox Church on Climate Change, was recently released to the public and is now available to watch online.

The documentary, produced by The Orthodox Fellowship of the Transfiguration and written and directed by Fr. Kaleeg Hainsworth, explores God and nature, faith and climate change, and the experience of Orthodox communities around the world. The film showcases Orthodox clergy—including St. Vladimir’s Seminary President Fr. Chad Hatfield—scientists, politicians, lay leaders, theologians, and communities around the world in an attempt to gather the witness of the whole Church on a defining issue of our time.

“We don't want to leave [future generations] in a state in which things that we have come to appreciate are simply not there for them, because we have been poor stewards,” says Fr. Chad in The Face of God. “And, of course, I use the word, ‘steward,’ but in Orthodoxy environmental issues are not about ‘stewardship’ in the way that many people understand of being, sort of, caretakers—it's all about redemption for you and for me.” 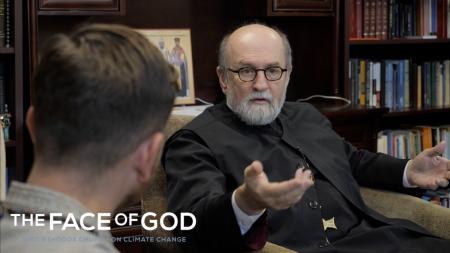 More information about the Orthodox response to climate change and resources are provided on The Face of God website.

The Orthodox Fellowship of the Transfiguration is an affiliated ministry of The Assembly of Canonical Orthodox Bishops of the United States of America.