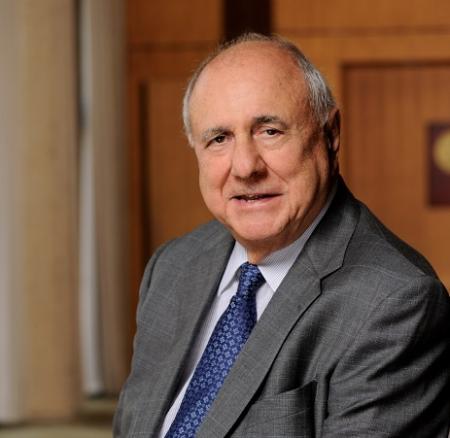 With faith in Christ and hope in the resurrection, we share news of the repose of internationally recognized philanthropist John G. Rangos, Sr., a major supporter and longtime friend of St. Vladimir’s Seminary. Rangos fell asleep in the Lord July 21, 2021 in Pittsburgh, PA at the age of 91, following a brief illness. 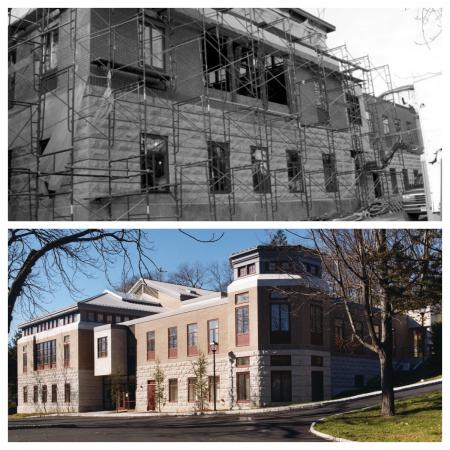 A successful businessman, Rangos was the founder of The John G. Rangos Sr. Family Charitable Foundation, which supports numerous health care and educational efforts. The Foundation made a lasting impact on the Seminary by generously supporting the construction of a new administrative building. Named in his honor, The John G. Rangos Family Foundation Building at St. Vladimir’s Seminary was completed and occupied in 2001, following a decade of planning, fundraising, and construction. The building remains a major hub on campus to this day, housing the Father Georges Florovsky Library, Metropolitan Philip Auditorium, and administrative offices. He also co-founded International Orthodox Christian Charities (IOCC) in 1992, which has since provided more than $742 million to help people in need around the world.

In 2016, the Board of Trustees and Faculty of St. Vladimir’s honored Rangos with a Doctor of Humane Letters, honoris causa. He was also an archon of the Ecumenical Patriarchate, the Church’s highest lay honor.

"I pray that God has taken Mr. John Rangos into His loving care," said St. Vladimir's Seminary Trustee Emeritus Dr. Alex Machaskee. "Mr. Rangos and I spent many times together in Pittsburgh and Boca Raton discussing his support of St. Vladimir's and multiple projects administered by IOCC. As a member of the Seminary board and chairman of IOCC I always appreciated his wise counsel as well as his extraordinary philanthropy. May his memory be eternal." 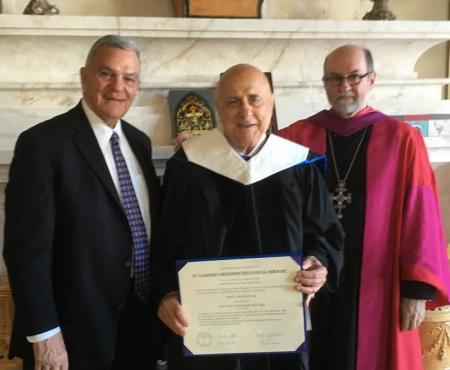 John G. Rangos, Sr. was born of Greek heritage in Steubenville, OH in 1929. As a young man, he attended the Houston School of Business, which he interrupted to join the military. He served in the U.S. Army from 1951–1954. In later years, he worked with the Congressional Medal of Honor Society to create the Congressional Medal of Honor Foundation and served as its first chairman. Throughout his entire life, Mr. Rangos continued a personal mission to serve his country by helping veterans and their families, and offered decades of service to hundreds of nonprofit organizations throughout the world.

Rangos was the father of three children, John Rangos Jr., Alex Rangos, and Jenica Rangos Welch; and grandfather of four.

Funeral arrangements will be private.

May the memory of John G. Rangos, Sr. be eternal!