Board votes to relocate St Vladimir’s Orthodox Theological Seminary; Location to be determined 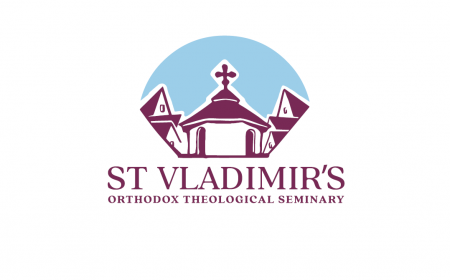 To address the growing need for priests and other vocations in the Orthodox Church, the Board of Trustees of St. Vladimir’s Orthodox Theological Seminary (SVOTS) has voted to relocate SVOTS from its current location in Yonkers, NY. The new location and the timing of the move have yet to be determined, but the Board recognizes that the Seminary will not be able to expand and adapt to the needs of the twenty-first century Church if the campus remains in Yonkers.

Following eighteen months of extensive research and deliberation at five Board meetings, the Board reached the relocation decision on Friday, November 5, 2021. Board members and Seminary administration worked with three professional consulting groups during this process and concluded that SVOTS’ current location is untenable for numerous reasons, including the following:

“Much prayer and a long process of due diligence and discussion led to the Board’s decision to relocate the campus of St. Vladimir’s Seminary,” said The Rev. Dn. Michael Hyatt, trustee and executive chair of SVOTS. “We considered doing nothing; we explored investing into the campus in Yonkers; but we believe without doubt the legacy and long-term future of SVOTS lies with relocation in order to expand and meet the demands of the twenty-first century.”

“Over its more than eighty-year history, St. Vladimir’s Seminary has relocated multiple times in order to fulfill its mission and purpose, including the move to Yonkers in the 1960s,” said The Very Rev. Dr. Chad Hatfield, president of SVOTS. “Now we find ourselves again at a critical juncture in the Seminary’s history, and we simply cannot afford to do nothing or to try staying in New York—there is risk no matter which avenue we decide to take.”

“We have a duty to serve the Orthodox Church in the face of the current reality confronting theological seminaries in North America. Over the past decade, more than fifty seminaries accredited by the Association of Theological Schools (ATS) have either merged or closed their doors entirely,” added Fr. Chad. “The time has come to make a bold move, not just to survive but to thrive and expand for the sake of the Gospel of our Lord and Savior Jesus Christ.”

Because of the Board’s decision, a relocation task force will evaluate various cities throughout the country, and Seminary administration will complete a comprehensive project plan, a detailed fundraising plan, and a five-year financial model. The Board will consider the location and timeline for relocation at its May 2022 meeting.